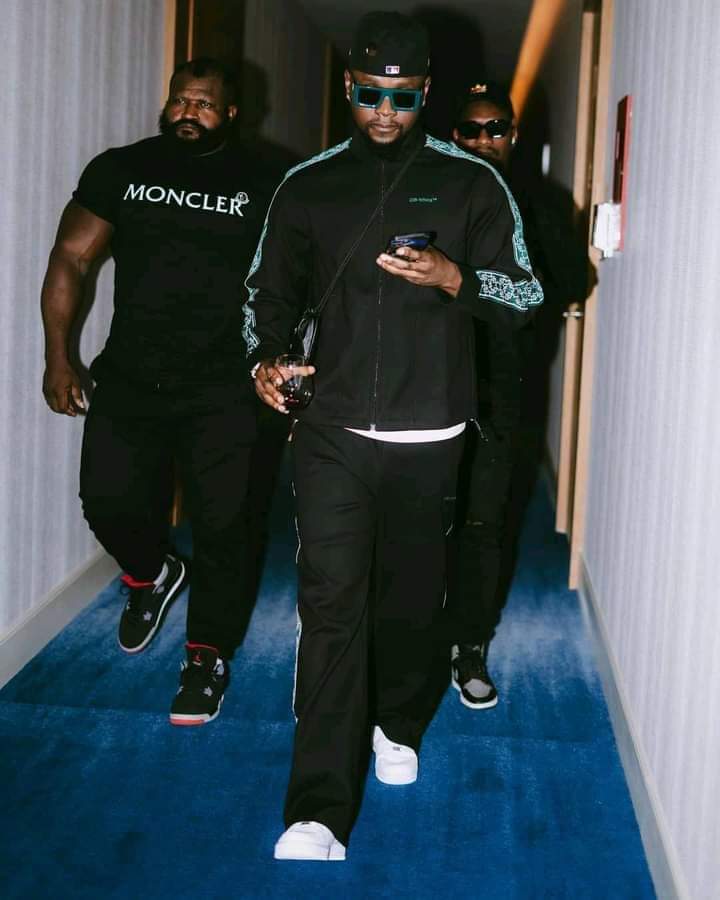 The World Cup organisers, FIFA, made the confirmation on Friday as they listed the five official performing artistes for the event. In FIFA’s list of headliners for the FIFA Fan Festival during the World Cup, Kizz Daniel is the only African artiste performing alongside five international award-winning singers.For the lineup, American DJ and Music Producer, … Read more