A man was arrested after a random lady he brought home from a night out passed out while they were having sex.

According to his neighbor, @josh uglyasf, who took to Twitter to recount the incident, the said man brought the young lady to his house to have a good time, unaware that she was asthmatic.

She had an asthma attack and passed out during their sexual encounter. He tried everything to resuscitate her, and thankfully , she woke up.

When she however went back to sleep, she didn’t wake up the next morning prompting her friend, who was worried after she didn’t return home, to contact her parents who in turn alerted the police.

“Men, stop taking random girls to your house and allowing them spend the night… My neighbor has just been picked up by the police.

This dude is a life of the party kind of guy. He changes girls everyday and always prides himself about it.

Few minutes ago, police came around and forced their way into his house and found the girl he came home with last night lifeless.

The story has it that she’s one of his numerous girlfriends and this is the first time he brought her home.

Please be careful what you do out there.” 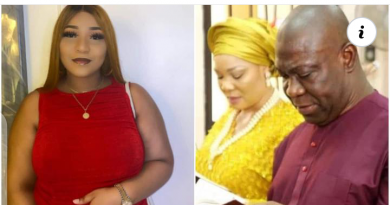 Senator Ike Ekweremadu Daughter, Sonia, has made a heartfelt plea for kidney donors among Nigerians and others. 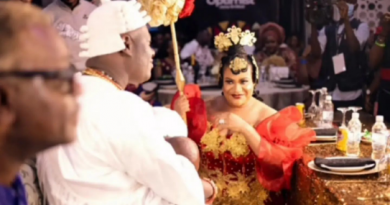 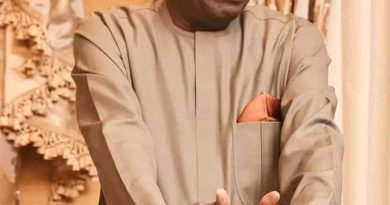