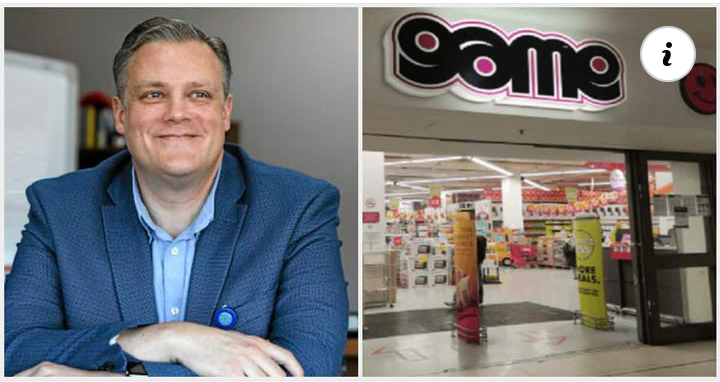 A South African company has decided to sell off all its assets and wave goodbye to Nigeria.

This will be the second time a big retail South African company is leaving Nigeria in two years.

Massmart, the South African retail company, has revealed plans to join its competitor, Shoprite, in selling assets in West and East Africa, as it completes the sale of 14 locations in Nigeria, Ghana, Uganda, Kenya, and Tanzania.

This was revealed by the company’s CEO, Mitch Slape, on Friday, according to Reuters. Massmart cited causes such as currency fluctuation in its Nigerian operations and declining consumer demand.

“To be honest, we needed to address the performance and complexity of running those businesses.” “We’ve started a formal sales process, and we’re now in talks with potential buyers to take over those stores,” Slape said at an investors meeting.

“But that is not enough. Achieving break-even performance isn’t going to be sufficient for us to be satisfied, we’ve got to really get Game back to a healthy level of profitability and performance,” he added.

This comes after the company, majority-owned by American retail giant, Walmart, reported a half-year loss.

Massmart says the move to withdraw from Nigerian and East African markets will result in an annual profit before interest and tax improvement of 750 million rand ($50.24 million).

What you should know

Recall ForbesNG reported in June that Shoprite’s operations in Nigeria was acquired by Ketron Investment Limited, a Nigerian company owned by a group of institutional investors led by Persianas Investment Limited after the approval from the Federal Competition and Consumer Protection Commission (FCCPC).

“We are thrilled to complete the acquisition of Shoprite, ensuring the continued operations of one of the biggest retail success stories in Nigeria. We look forward to building an even stronger company following our acquisition and are excited about the greater impact we will achieve to the benefit of our customers and other stakeholders now and well into the future,” Tayo Amusan, Chairman, Ketron Investment Limited, said.

"You're Ungrateful and Can Never Make It" Singer Portable seen assaulting his artist Manny MonieNovember 19, 2022, 5:51 pm
My mom was carrying my boyfriend's child when I thought I was going to have a younger siblingAugust 27, 2022, 10:02 pm
Pete Davidson is apparently dating Emily Ratajkowski After his divorce from Kim KardashianNovember 15, 2022, 4:56 pm
New 12-seater electric buses that were created by a Nigerian engineer working in Maiduguri have been...August 17, 2022, 3:42 am
A man has been charged with stealing a plane and threatening to crash it into Walmart Store.September 4, 2022, 5:57 am
Post Views: 31
Share this: 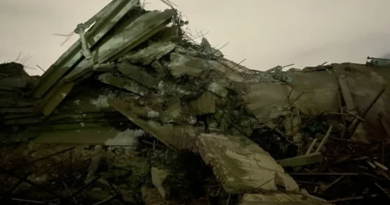 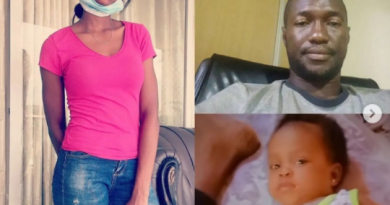 After denying responsibility for the pregnancy, the mother cries out as her child’s father allegedly kidnaps their 4-month-old daughter. 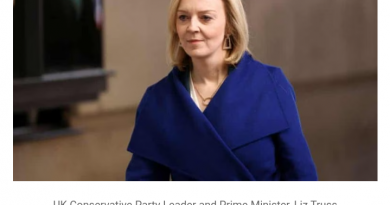