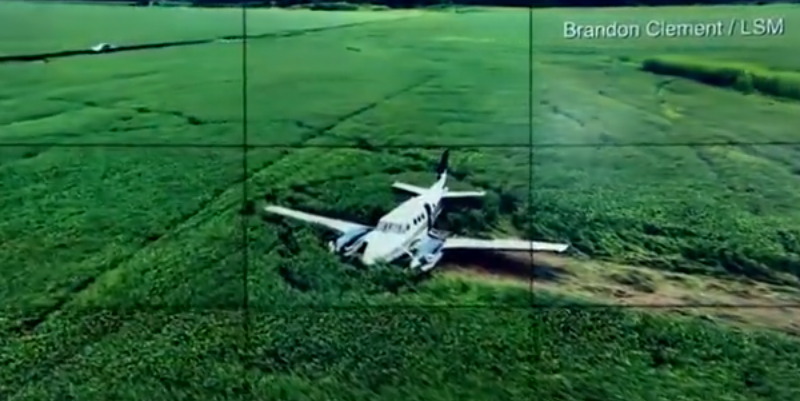 A man has been charged with stealing a plane and threatening to crash it.

A man is facing charges after police say he stole a small plane and threatened to crash it into a Walmart in Mississippi.

A US man has been charged with grand larceny and making terroristic threats after stealing a small plane and threatening to fly it into a Walmart store.

The man, identified by police as Cory Wayne Patterson, was apprehended after landing in a field after flying for hours near Tupelo, Mississippi.

While police spoke to him in mid-air, the Walmart was evacuated.

According to city police, the suspect worked at the local airport but did not have a pilot’s license.

He is known to have received some flight training.

Mr Patterson is accused of stealing the twin-engine Beechcraft King Air shortly after 05:00 local time (10:00 GMT) before taking to the skies.

Shortly after taking control of the plane, the suspect phoned 911, saying he was planning to fly into a branch of Walmart.

The threat prompted an evacuation of the building and other nearby shops as officers warned of a “dangerous situation”.

John Quaka, the local chief of police, said negotiators managed to persuade Mr Patterson to safely land at the airport – a manoeuvre of which he had no experience – but that he then aborted this plan.

No details of the negotiators’ conversation with the suspect, or his possible motives, have yet been made public.

Just after 09:30, he posted an update on Facebook which “in essence […] said goodbye”, Chief Quaka added in his news conference.

See also  Elizabeth II, Queen of England, dies at the age of 96 after a health crisis.

Flight-trackers monitored the plane as it charted an erratic course above the city and in the wider area.

Soon afterwards, a live stream by a reporter of local television station WTVA showed the aircraft sitting stationary in a field.

There was confusion in the moments before the aircraft’s landing, after radar contact was lost amid concerns that the vehicle was running out of fuel.

Mr Patterson was taken into custody soon after landing.

In addition to the charges of grand larceny and making terroristic threats, he also faces a federal-level investigation.

State Governor Tate Reeves earlier tweeted his thanks to law enforcement officers for managing the situation with “extreme professionalism”.

The NDLEA apprehends a woman linked to two Pakistani businessmen detained with cocaine at Lagos Inte...November 14, 2022, 1:40 am
New 12-seater electric buses that were created by a Nigerian engineer working in Maiduguri have been...August 17, 2022, 3:42 am
Chi Chi of BBNaija Season 7 Level Up Brags has she was made the latest Brand Ambassador for GLEE SKI...October 28, 2022, 2:21 am
Jeff Bezos, the creator of Amazon, has stated that he will be donating his $124 billion wealth.November 15, 2022, 3:09 am
Tobi Amusan is appreciating God again for another victory at the ISTAF Berlin MeetSeptember 5, 2022, 2:39 pm
Post Views: 25
Share this: 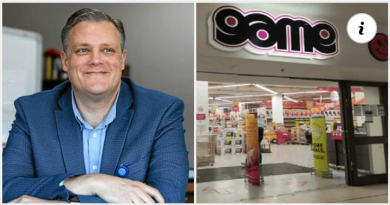 After ShopRite, Massmart, a South African company, bids Nigeria farewell and sells all of its assets. 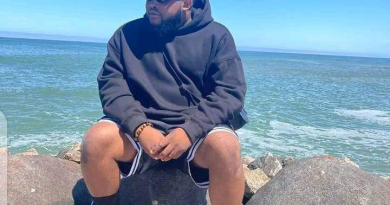 Nigerian rapper, Chinko Ekun narrates the sad story of how he went from having one of the biggest songs in Nigeria in 2018 to becoming homeless, squatting & sleeping on the floor in 2020. 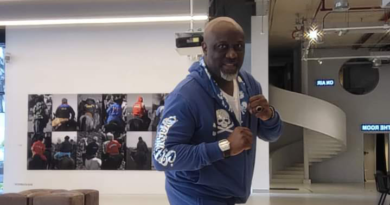