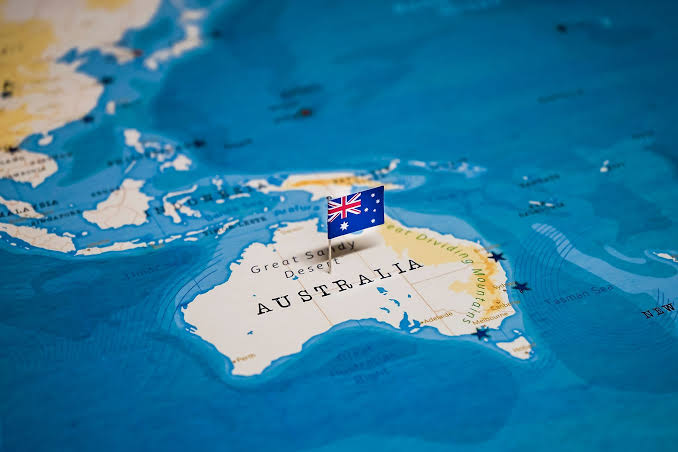 Along with the governments of Canada and the United Kingdom, Australia has extended an invitation to talented Nigerians to relocate there and take up employment.

Those who are chosen will have the opportunity to obtain a permanent visa and transfer their families with them.

This year, there are about 50,000 state-nominated visas available. The most money was allotted to New South Wales.

In order to address the lack of skilled migrants, Australia’s states and territories have announced the relaxation of certain visa application criteria. The Visa also grants people who qualify for permanent residency and the ability to migrate their families.

The Australian government has recently relaxed its stance on terms and conditions that are required to obtain state-sponsored visas.

Australia requests more immigrants Western Australia doubled its number of visas after the government lobbied for an extra allocation.

Other states which include Victoria, Queensland, South Australia, Northern Territory and New South Wales have all announced an increase in vacancies.

For example, South Australia has already opened applications for its sponsorship program, with more than 500 occupations eligible .

What are the benefits? On its website, the Australian government revealed that professionals will have the opportunity to stay in Australia permanently. Successful applicants will also have free family health care and relatives can get permanent residence.

It is however not going to be a smooth ride as eligible candidates will need to take the official eligibility test here and score a minimum of 65 points.

See also  Bandits sought N10 million in ransom for the release of the dead body of late Obadiah Ibrahim, a victim kidnapped in Kaduna State a few weeks ago.