Last year, South Korea passed the law, which is an amendment to the Telecommunication Business Act. The enforcement ordinance, which is set to be finalized by March 15, will define what constitutes compliance with the statute.

Although the ordinance has not been finalised, the Korea Communications Commission (KCC) believes that a compliance plan Apple submitted “still lacks concrete detail”, a KCC official told Reuters.

According to the official, the KCC has been in communication with Apple personnel in order to develop a more thorough compliance strategy that goes beyond the overall objective of enabling other payment systems.

As for Google’s plan, the official said the KCC was aware of concern over Google’s planned policy of only reducing its service charge to developers by 4 percentage points when users choose an alternative billing system, and the regulator is waiting for additional information from Google.

“Any policy that makes it realistically difficult for app developers to use an alternative payment system and forces them to use the payment system of the dominant app store operator would not serve the law’s purpose,” the official said, adding that this stance would likely be reflected in the final ordinance.

The official, who was not authorized to speak to the media, asked to remain anonymous. Apple and Google did not respond immediately.

Liz Truss has been announced the new United Kingdom Prime MinisterSeptember 5, 2022, 3:29 pm
Nigerian rapper, Chinko Ekun narrates the sad story of how he went from having one of the biggest so...November 16, 2022, 5:18 am
After a car accident on the Upper East Side, a man was robbed.September 4, 2022, 5:29 am
Immigration Reaffirms That Nigerians Can Purchase a Passport for N26,000 and Provides Information on...September 18, 2022, 3:34 am
Saudi Arabia whoops Argentina with a 2 - 1 win in the just started WorldCup , Got Lionel Messi upset...November 22, 2022, 8:02 pm
Post Views: 338
Share this:
See also  Tobi Amusan is appreciating God again for another victory at the ISTAF Berlin Meet 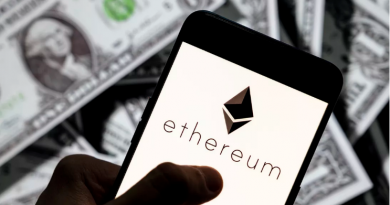 Wormhole, a blockchain platform, claims to have recovered the $324 million stolen by hackers. 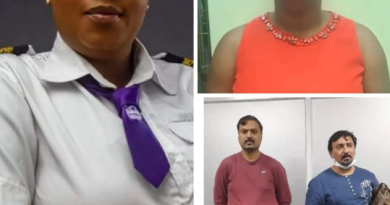 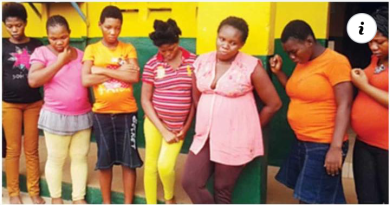